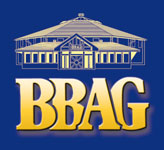 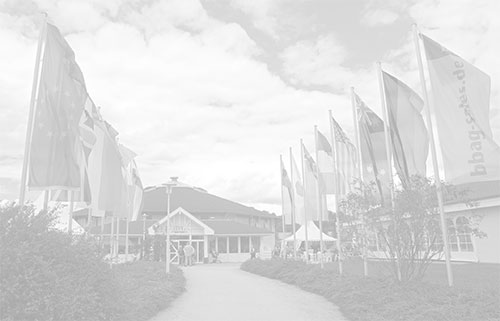 4. An effective bid must correspond to the minimum bid and, moreover, be at least one bidding step higher than the previous bidder's bid. The bidding step amounts to at least € 500.00 for the horses entered in the auction. It is only offered in Euros (€). The bidder will be informed by e-mail or in another suitable way on the internet platform that his bid will be accepted and also if he has been outbid. All specified bids are exclusive of the applicable sales tax.

5. The start time of the final of the online auction (bid up) is indicated by a countdown over the entire auction time on the overview list and on the detail page of the respective lot. The lots run out every 5 minutes. So if the first lot runs out at 2 p.m., then the second lot runs out at 2:05 p.m., the third lot at 2:10 p.m., and so on. In the last 2 minutes before the final end of the auction of a lot, each bidding activity extends the countdown timer by an additional 2 minutes. In other words, if a bid is made when there are only 35 seconds left, the timer is set to 2 minutes. If there is no further bid during this time, the auction ends and the hammer price is displayed on the bid board. An extension of the completion time for a previous lot does not lead to an extension for the following lot.

10. After full payment (purchase price and other costs), the auctioned horse must be picked up by Wednesday, August 24th, 2022, 4 pm at the latest. From Thursday, August 25th, 2022, all maintenance costs will be borne by the buyer. The transport of the horse may only take place after presentation of a receipt of payment certificate issued by the organizer. The horses are handed over with halter.